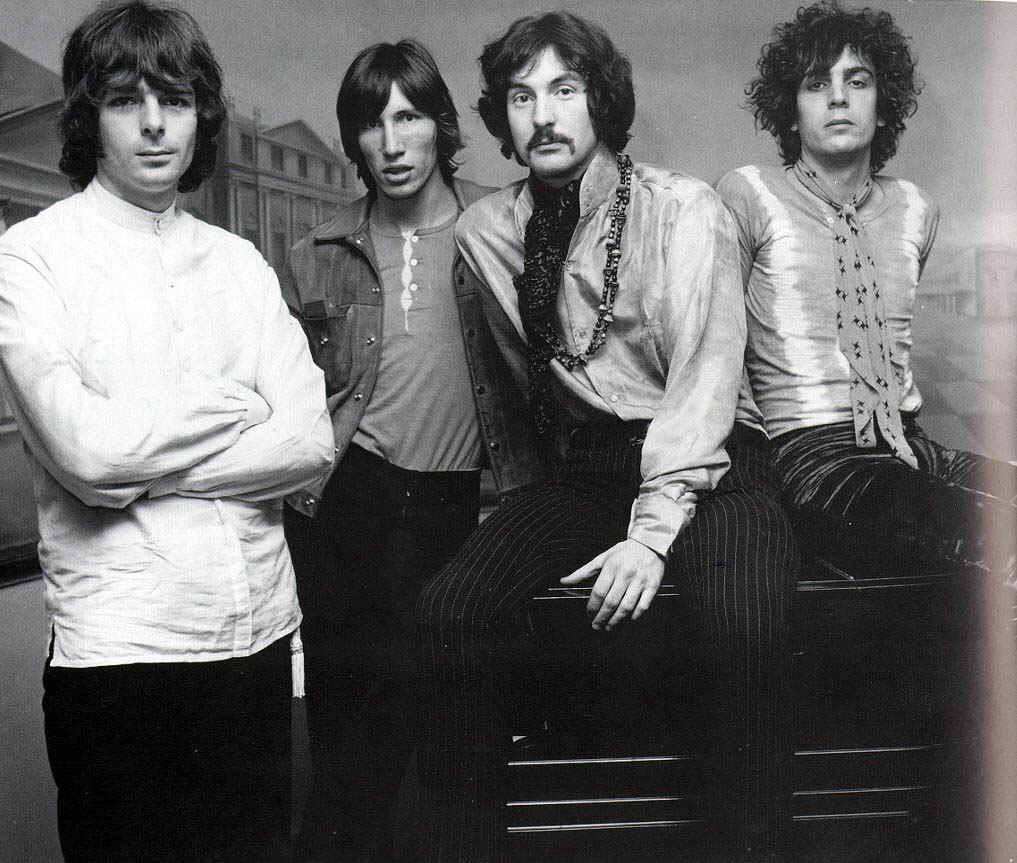 2015-01-08 23:01:56
Guitarist magazine (http://www.myfavouritemagazines.co.uk/music/guitarist-magazine-back-issues/), and it is one that Pink Floyd fans will want to snap up. The Editor of the magazine has been in touch to share the cover image here, and to tease details of its contents... The cover feature of our new issue of Guitarist magazine, is a 17-page photo-led exploration of the studio used for the final Pink Floyd album The Endless River. Guided by Phil Manzanera of Roxy Music, who was instrumental in the project's inception, and by Phil Taylor, David Gilmour's long-serving tech, we've explored the gear, creative approaches and tone secrets behind the album. The coverage includes lavishly detailed shots of iconic Floyd guitars such as the 'Black Strat' plus rarely seen instruments specific to the album such as a Fender Custom shop Baritone Telecaster used for certain parts, detailing the modifications and setup tweaks each instrument has had over the years through a detailed commentary by Phil Taylor. We've also examined Gilmour's vintage amps, pedalboard, custom-built studio tools and more. The technical details appearing here have been fully scrutinised by Phil Taylor so guitarists seeking authentic source information on Floyd tone need look no further. We went to a lot of lengths to ensure it is hard information you won't easily get to that level of authentication elsewhere and there's some great photography of the guitars and amps, plus studio environment inside. Sounds fascinating! It should be in major UK supermarkets and newsagents from today, and can also be ordered online, worldwide, through this link (http://www.myfavouritemagazines.co.uk/music/guitarist-magazine-back-issues/).